A Sporty accessory charged with positive energy and made with a protective material.

Protect your head from the potentially dangerous 5G rays and other negative frequencies that are not good for you. The black baseball cap has been charged with positive quantum energy that does not only blocks electromagnetic rays (>99%) but also converts harmful frequencies, so that they do not have a negative effect on your body. A smart hat for your head.

Protect your head from the potentially dangerous 5G frequencies and other negative frequencies. The black baseball cap has been charged with positive quantum energy that not only blocks electromagnetic frequencies (>99%) but also converts harmful frequencies, so that they do not have a negative effect on your body. A smart hat for your head. Certified by the International Institute for Electrosmog Research IGEF Ltd.

While these silver fabrics on the skin have been measured to be over 99% effective against various bacteria, in vitro, this has not been shown to affect bacteria inside the body. If you are concerned about a specific disease or bacteria/microbes in the body, then please consult a physician, since this clothing product is not intended to diagnose, treat or prevent any disease.

Here is some information about silver and its properties:

I am very sensitive to EMF, I use the hat and the tee shirt every night, it improved my deep sleep and helped me fall asleep very quickly, I am very happy with my purchase
Nadia Wakrim
For me, I have been wearing the hoodie and ball hat a lot, find the energy very calming. Been dealing with an uti, and from the moment I started carrying the heal capsule I started feeling a little healing/relief. It's been a few weeks now and am experiencing small but daily improvements. I take out all but one of the titanium balls out of the heal capsule before bed and put it under my pillow. Have to say, I have been sleeping better than I was and about an hour plus longer on average. So all is good
Heymann
I do house cleaning and some houses are extremely "smart". By the time I finished cleaning these houses I would be extremely tired. I am now wearing the baseball cap to these houses and I no longer experience the extreme tiredness
Robin
I am very EMF sensitive. I will start coughing when I am around strong EMF's. A few weeks ago I started coughing and could not stop. I remembered that I had the EMF baseball cap in the car. After putting it on the coughing stopped within a minute.
@birdrflower

from Our Happy Customers

Melissia B.

Read More
I used your new Leela Q H.E.A.L. card yesterday. It’s really beautiful! Starting with the gorgeous healing purple bag! Such a nice quality! Love the material and design of the card! I held the card against my chest for about 20 min last night and I got very sleepy. I slept so good last night but may not of been a fair test due to how my day went. This morning I took the old HEAL frequency, Happy card, your new HEAL card and several other cards I have made with different frequencies and closed my eyes and muscle tested each card not knowing which one my husband was holding against me.... I tested 3 different times which one was the most beneficial and each time my body picked the new Leela Q H.E.A.L. card. I’m currently charging me a brass capsule with the frequency. Thank you! 🙏❤️
Felix B.

Read More
I’m very impressed with the new Leela quantum capsule and its new H.E.A.L. frequency set. It’s the most powerful capsule I’ve tried so far and I really like it’s brass. A very special product.
Previous
Next

A New Era For Health: 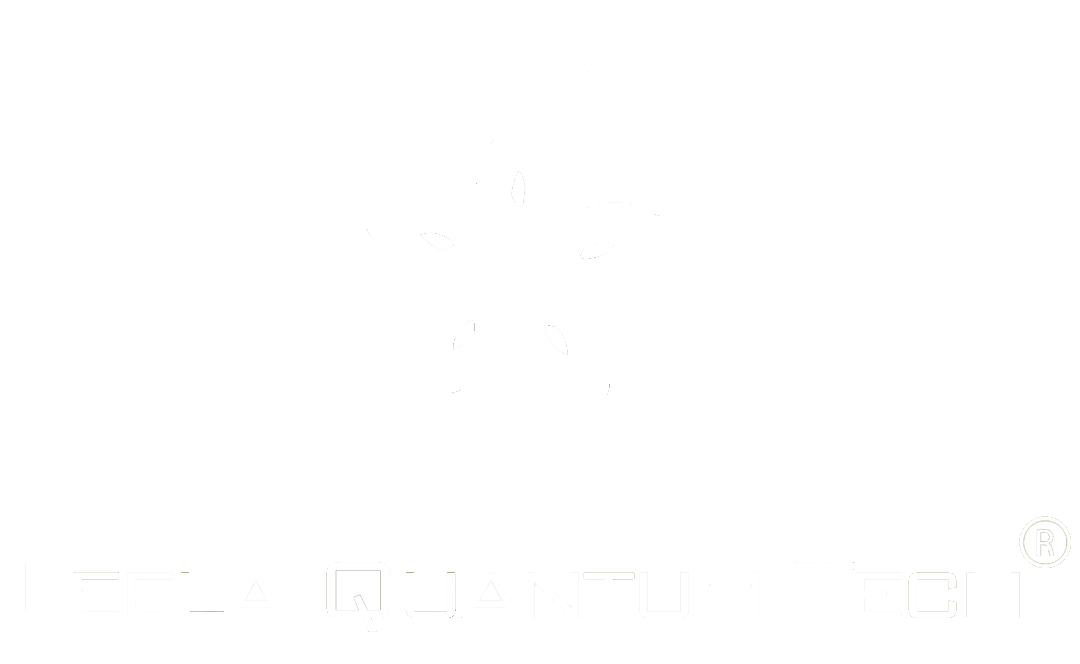 *Except for clothing items. Please use here CLOTHING10 for 10% discount.